Falcon Class Assembly - To create our assembly, we had to find a theme for the performance and the different acts. Falcon class decided that we wanted our assembly to be based on Got Talent Global and the “acts” would be based on the different subjects that we are currently learning about in Term 3. We each got to choose what group we wanted to be in and other different essentials. We then wrote our scripts so we knew what our lines would be and when to speak. Soon, we organised our positions on the benches and were ready!

As the benches were put out by Year 6, most of us were confident on our words but some weren’t. All of us thought the same thing though, that it would go perfectly. Then, the assembly began. The first group were the hockey players and gymnasts, who performed the lines without doubt. The judges gave a score for each group out of 10 (and gave 10 every time). The next group to perform was the writers, reading 2 diary entries from the perspective of a highwayman’s wife and 2 read poems based on the Highwayman poem. It went perfectly. The final group to perform were the musicians, telling us about our music and ended the assembly with a song.

Overall, we hope everyone enjoyed our assembly because we know we did!

Astrodome visit to Year 5 – The Astrodome was a fun experience.  It helped improve our knowledge and understanding of our solar system.  The images were really good and showed us what all the planets looked like and how far they were from the Sun and us.  What we thought was amazing was it actually felt like we were exploring space.  We learnt a lot about the astronauts that travelled to the moon like Neil Armstrong and the famous words he said when he stepped out onto the moon.  We would definitely recommend the Astrodome experience to anyone who is studying space. 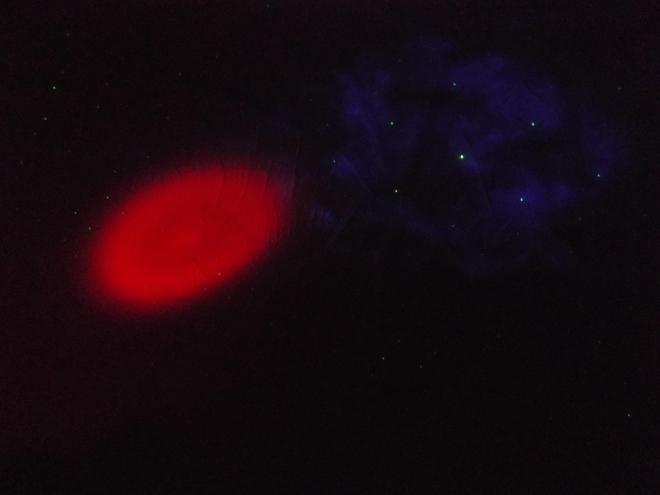